← New Affordable Price For My Book!
Christian Ethics, Protestant and Catholic: 500 Years After the Reformation →

Does Two Kingdoms Theology Make Christians into Republicans or Democrats? You Can’t Have It Both Ways

We should all be deeply concerned about two kingdoms theology. Its disastrous effects on the church are evident, are they not? Recent evidence indicates that two kingdoms theology explains why some Christians, such as Christian Right pastor Robert Jeffress, support Donald Trump and the Republican Party. As David R. Brockman warns in the Texas Observer, Jeffress “has deployed Two Kingdoms thinking repeatedly since the presidential election” to justify his support for Donald Trump. If you believe Christianity requires that Christians support the Democratic party, that should be deeply concerning.

But wait. Recent evidence also indicates that two kingdoms theology explains why some Christians, such as Andrew White, candidate for governor of Texas, are Democrats. As Larry Ball warns in the Aquila Report, White’s approach “is deduced from what is called two-kingdom theology.” If you believe Christianity requires that Christians support the Republican party, that should be deeply concerning. 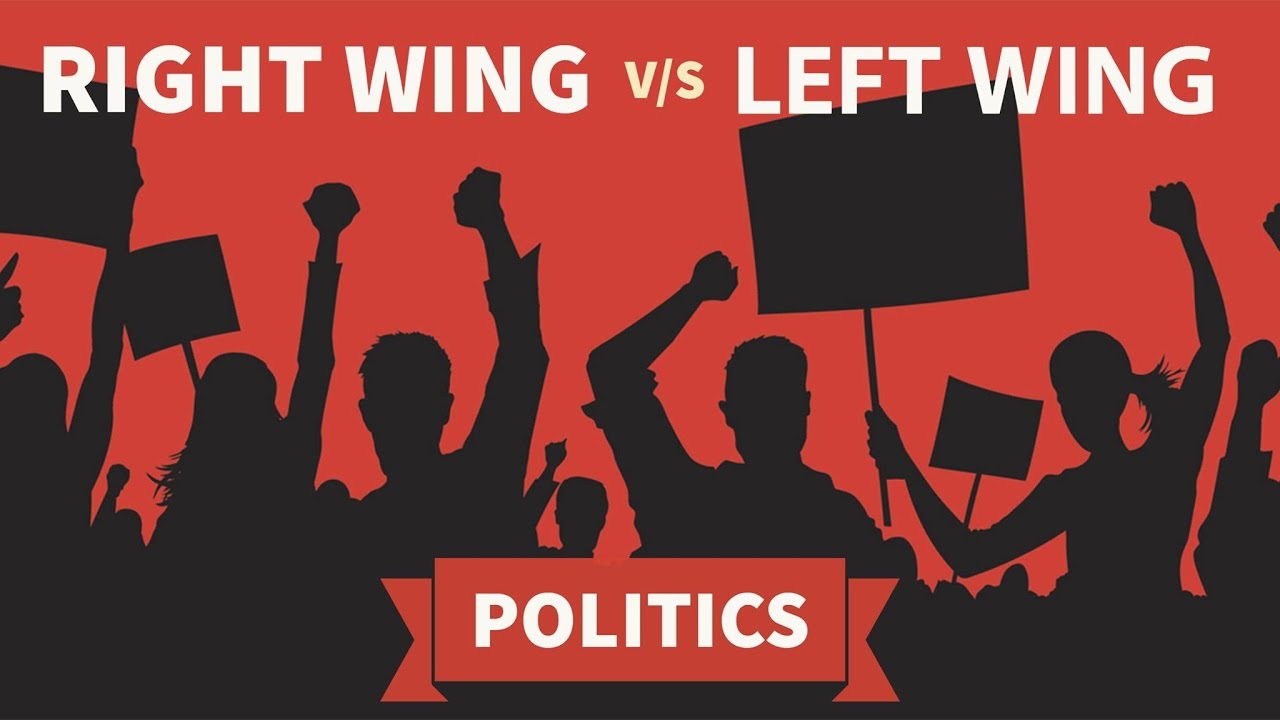 I suppose a cynic would say that this is precisely the problem with two kingdoms theology. It complicates the link between the kingdom of God and the politics of this age, and so it allows Christians to support whatever positions they want, regardless of biblical teaching. Real Christians, thoughtful Christians, know which party is the Christian party. Right? Right?

So which party is it? Just how would Jesus vote if he were to become a citizen in 2018 America?

Who’s right, Brockman or Ball? Jeffress or White? Just which side is two kingdoms theology on! Christians demand to know. Partisans purport to reveal the real truth of the matter.

What if it turns out that Christians have substantial disagreements about politics precisely because neither political party faithfully serves the interests of justice, let alone of the kingdom of God? As my friend Mika Edmondson likes to say, if you have an easy time voting for either the Republicans or the Democrats because you are convinced that their policies align so perfectly with the teachings of Christianity, you have been deceived. The real tragedy, as my friend and colleague John Witvliet has put it, is that Christians feel forced to decide which part of a consistent ethic of life they will support and which part they will abandon.

I know. This is anathema for those who are so convinced that their party is the Christian party. And I know that because two kingdoms theology consistently challenges those who sanctify the politics of either the Right or the Left, articles like these will continue to be written and published. But do not be deceived. Brockman and Ball actually have much in common. They are both frustrated that two kingdoms theology refuses to sanctify their own politics.

This suggests to me that two kingdoms theology is actually getting something right, and that we need more of it, not less. It’s time for the church to stop being co-opted by either the Left or the Right. The gospel has much to say about justice and righteousness – and about politics too – but we only get it right when we seek first the kingdom of God and its righteousness, refusing to confuse that kingdom with America or with the policies of any political party.

It’s time for the church to be the church. If you are sick and tired of the politicization of the church – if you are eager to see the church faithfully witness to the kingdom and its righteousness as it applies to every area of life, without compromise to any political party – then two kingdoms theology is for you.

← New Affordable Price For My Book!
Christian Ethics, Protestant and Catholic: 500 Years After the Reformation →