Is Health Care for the Poor a Requirement of Justice?

It just so happens that as Congress considers dismantling Medicaid as we know it – as well as an end to the law that requires health insurers to cover people with pre-existing conditions – I am preparing to explore the theme of “Good News for the Poor” with my seminary ethics class. One of the things I do with my students is to walk through the New Testament to show them just how continuously and emphatically Christ and the apostles call Christians to take responsibility for the poor. Care for the poor is so central to the kingdom and its justice that it became the basis for an entire office of the church: the diaconate.

I also point my students to the history of theological reflection on poverty in the Christian tradition. In particular, we discuss the general Christian consensus that God gave the earth and its resources to human beings in common and that property rights are always subject to the rights of all human beings to the basic resources necessary for life.

Thus the church father Ambrose argued that the possessions of the church belong to the poor. Thomas Aquinas argued that it is not theft when a starving person takes what she needs from a rich person because every person has a right to have her basic needs met. And John Calvin argued that those who do not share with the poor when they are in need are guilty of theft – and potentially of murder. Basic provisions are not owed to the poor as a matter of charity but as a matter of justice. Indeed, Calvin regularly stated that the poor have a “right” to such resources. 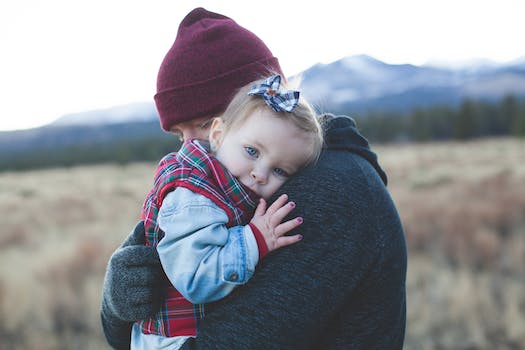 I’ve written a fair bit on Calvin’s views of poor relief, here on my blog (including on Calvin’s view of the distinct responsibility of government with respect to the poor), for the Gospel Coalition, and for the Calvin Theological Journal.

I realize that Christians differ on just how it is that government should most effectively secure justice for the poor – whether with respect to poverty in general or health care in particular. Neither the church nor its clergy have any authority – let alone expertise – to dictate health care policy to the state. But where I think Christians ought not disagree is that we owe the poor their rights – to basic sustenance and to basic health care – as a matter of justice.

That’s why, for instance, the catechisms of the Reformation (Heidelberg, Westminster) declare that the commandments You shall not murder and You shall not steal require us to care for the needs of the poor. To put it in classic theological terms, it is a requirement of the moral law of God. It is part of the natural law written on our hearts as image-bearers. We are, scripture teaches us, our brothers’ keepers.

If we believe that failing to secure the poor their rights constitutes theft – or even murder – then it goes without saying that it is well within the responsibility of government to protect the poor from such injustice. Indeed, if government can be best evaluated based on how well it protects the poor from injustice – as Calvin thought – than how proposed health laws will affect the poor should be the primary concern of legislators and citizens alike.

Whatever conclusions we come to with respect to particular policy approaches (and we should be humble here), we should be agreed that health care for the poor is not merely a matter of charity. It is a matter of justice. Our representatives should know that this is where the Christian tradition stands.

Posted on March 23, 2017, in Calvin, Health Care, Natural Law, Poverty, Property, Rights and tagged Medicaid, Obamacare. Bookmark the permalink. Comments Off on Is Health Care for the Poor a Requirement of Justice?.